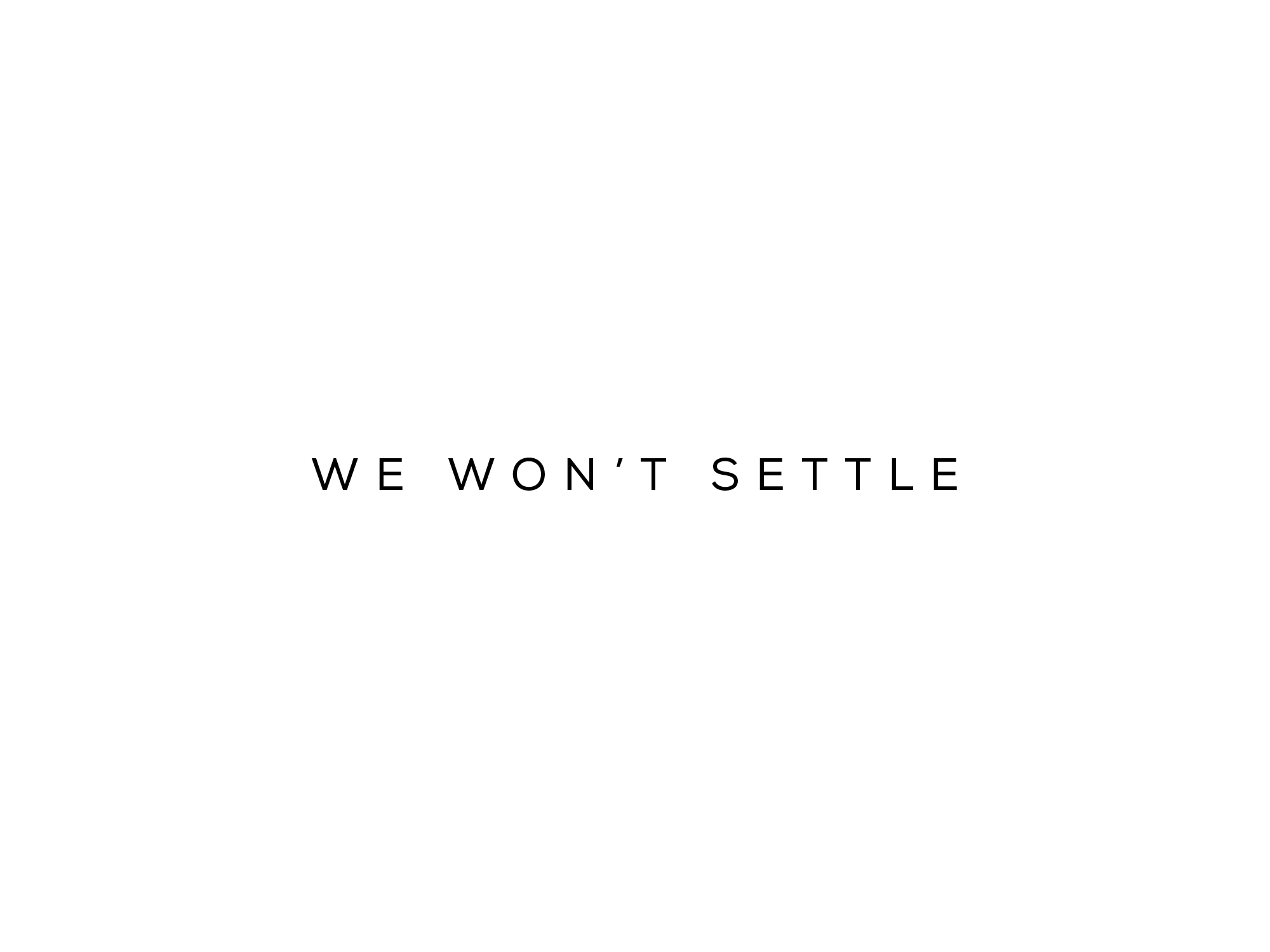 We won’t settle for a religion.

We won’t settle for an idea or an idol.

We won’t settle for some feel-good sayings, for a high emotional experience, or even just a craze.

We won’t settle for rules and rituals and routines and habits.

Because He’s not some vague, historic concept,

He’s God whose hands of glory and flesh will be forever scarred.

Whose Spirit is dwelling in me right now,

Who speaks with words that pierce and heal,

Who cries out over every inch of creation, “Mine!”

Who every atom and cell must respond in worship to,

Who is coming back in power and glory.

We want the Spirit who like burning fire and a gentle dove rests upon my heart,

The Spirit who drenches us in grace and a tangible peace, anoints us with joy,

The Spirit who declares us as ones with power and authority,

The Spirit who gives comfort and encouragement, words of knowledge and prophecy for us as a glimpse of divine love.

The God who walked with our brother Adam the early morning dew of the Garden of Eden,

The God who made bush burn like fire, who turned a sea into pillars towards the skies, who keeps men alive through fire and lions,

The God who clothed Himself in flesh and saw His own creation through brown eyes,

The God who did miracles and healed and loved and ate bread and fish and is making all things new,

The God who is Spirit and who has made His divine home inside of my bones and veins,

The God who knows me, every single little tiny detail and quirk and passion, every hair on my head and every thread in my heart,

The God who calls Himself Abba, Father and in love brought His wayward, rebellious sons and daughters near.

The God who is actually alive right now,

Who does miracles now,

Whose eyes are filled with compassion,

Whose hands will be forever scarred.

We won’t settle for anything less.

We won’t settle for religion, for feelings and ideas and mantras and routines and passivity,

When there’s a resurrected King of Love who beckons us near.

And we will fight for that intimacy,

We will rest in that intimacy,

We will come alive as we are dwelling past the veil,

There’s nothing separating us,

From the face of the Father.

We want Jesus. The Jewish rabbi from Nazareth, with brown eyes and a good sense of humor, who was God and is alive with us, now and now and now.

With much, much love. And a fire to fight for space where we encounter Jesus Himself. -Melissa

7 replies to “We Won’t Settle”